NASA: ....they airbrushed away such evidence of UFOs out of photographs before they were released to the public..... 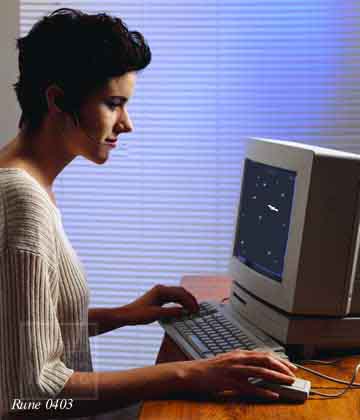 (pictures are just to illustrate) 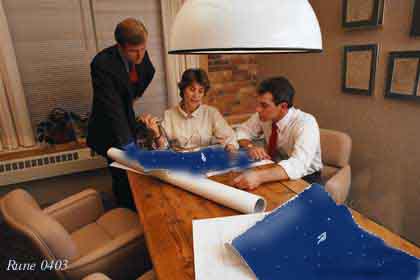 Donna Hare had a secret clearance while working for NASA contractor, Philco Ford. She testifies that she was shown a photo of a picture with a distinct UFO. Her colleague explained that it was his job to airbrush such evidence of UFOs out of photographs before they were released to the public. She also heard information from other Johnson Space Center employees that some astronauts had seen extraterrestrial craft and that when some of them wanted to speak out about this they were threatened.

"My name is Donna Hare. During ‘70 and ‘71 I worked in Building 8 of NASA for a contractor, Philco Ford. They changed their name several times. Over the years, I worked in the photo lab and in different areas of the company on and offsite.

During the ‘70’s, I don’t know the exact date, I walked into the photo lab, into one of the restricted areas- I did have a secret clearance. I walked into a restricted area which was not my company- it was the NASA photo lab. And there they developed the film from the moon and satellite pictures, everything that’s done by NASA.

One of the gentlemen I had been friends with and I still talk to occasionally pointed my attention to one area of this mosaic. It was one panel of a mosaic which are several panels put together to form a larger picture. I believe they were satellite pictures but I’m not sure. They were aerial looking down. And I said, this is really interesting.

He explained everything. And then, with a smile on his face he said, look over there. And I looked. And in one of the photo panels I saw a round white dot. And at the time it was very crisp, very sharp lines on it. And I said to him what is that? Is that a dot on the emulsion? And then he’s grinning and he says dots on the emulsion don’t leave round shadows on the ground. And there was a round shadow at the correct angle with the sun shining on the trees. I looked at him and I was pretty startled because I had worked out there several years and had never seen anything like this, never heard of anything like this. And I said, is this a UFO? And he’s smiling at me and he says, I can’t tell you that. I can’t tell you that. What I knew he meant was, it was [a UFO] but he couldn’t tell me. So I said, what are you going to do with this information? And he said, well, we always have to airbrush them out before we sell them to the public. And I was just amazed that they had a protocol in place for getting rid of UFO pictures on these things…

He said that some [of the astronauts] who wanted to talk were threatened. They’d signed papers not to talk. They would have their retirements taken away. I was just overwhelmed with that piece of information so I started asking questions. Certain people that I knew were key people in the organization so I’d take them away from the site. We’d go to lunch and I’d talk to them. And alone they would tell me things and then swear if I ever said they said it, they would say I was lying. One gentleman that I knew very well was in quarantine with the astronauts. He said, just about every one of them has seen things when they went to the moon. In fact, one said that craft were on the moon at the time of the landing. But this man has disappeared off the face of the Earth. I’ve tried to find him but I only have his name. I’ve given it to SG. (steven greer)

I also met a security guard that was forced to burn a lot of UFO pictures. He came into my office and he was very frightened. He said, Donna, I heard you were interested in this subject. He said, I used to work out there. And one day some soldiers came in fatigues and had me burn pictures. He said that he was burning them and he was forced not to look at them. But he was tempted. He looked at one of them and it was a UFO on the ground. Shortly thereafter he was hit in the head with a gun butt and he still had a scar on his forehead. Now, this gentleman was terrified. He was scared out of his mind. And he also said that in the picture was a UFO with little bumps on it. It looked like it had just landed…

There was a point in time when I had some people come out and tell me I shouldn’t talk about this. They didn’t threaten to kill me but I got the message I shouldn’t talk about it. But I’d already talked about it so much it didn’t really matter anymore. And like I said at the [1997] congressional briefings, I really started feeling like this topic was like sex. You know, everybody knew about it but nobody talked about in mixed company. I’m waiting to tell more whenever there’s a congressional hearing where I could be protected. I trust SG. I feel he’s done everything he said he would do as far as protection, secrecy of what I give him, for now. I want it to come out when it’s necessary and proper and can do some good. I don’t want people going around that are trying to get rid of these people or hurting them or challenging them or making them so frightened they move away-like this one particular man I know of who has just disappeared off the face of the Earth. This one man, he has disappeared. I just don’t want that.

One of the things that I’m upset about is that good people are forced to do illegal things. And I believe that this information should be given to the American [people]."