UFO researcher Colonel Wendell Stevens -- passed away September 7, 2010 of a massive heart attack at age 86. Not so long before this was made an intview by the norwegian film-maker, Terje Toftenes, and here is this interview. 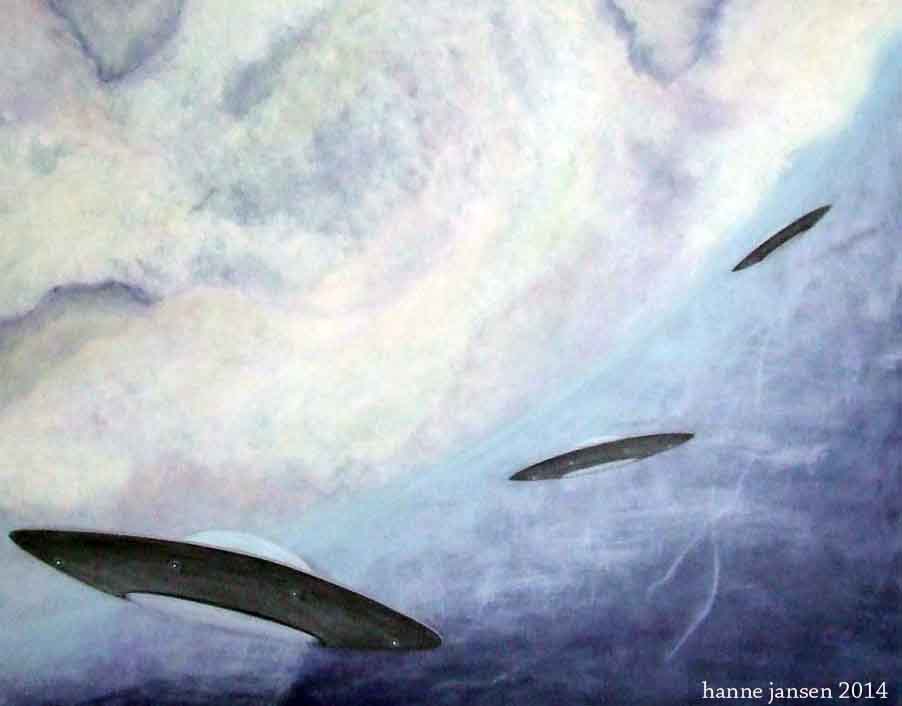